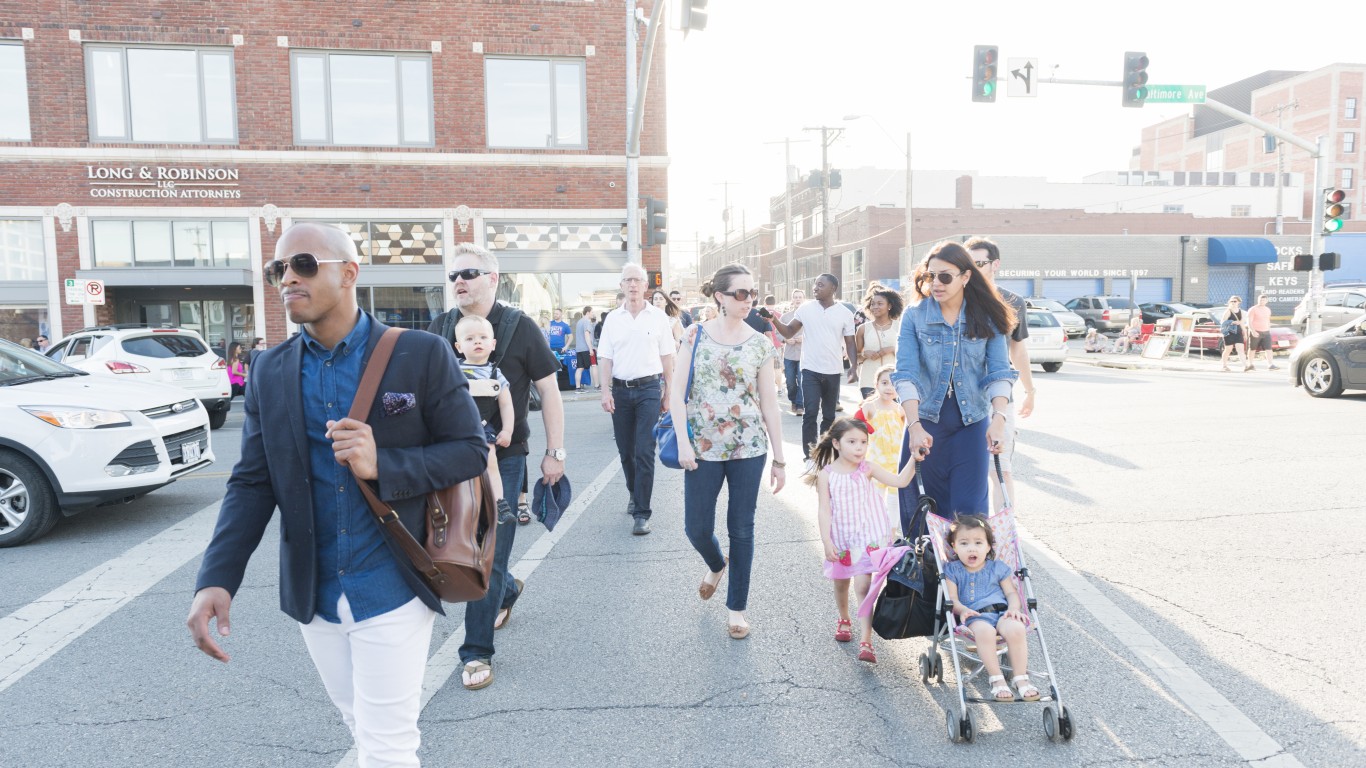 The U.S. health care system faced new levels of scrutiny in the past year amid the COVID-19 pandemic. There were shortages of medical masks, ICU beds, as well as nurses. But even before the pandemic, some states were much better equipped to handle both everyday health needs -- and the pandemic -- than others.

There are many states in which residents are much more likely to lack health care insurance. In many of these states, there are also fewer medical professionals relative to the population, which can hinder access to care, as well as underfunded medical hospitals.

The health care system in Missouri ranks as the 22nd worst in the country.

Missouri is on the list of states with the worst health care system in the U.S. for several reasons. One is the higher uninsured rate than the national average. An estimated 10.0% of adult residents don't have health insurance, the 15th highest share in the country.

To identify the states with the worst health care systems, 24/7 Wall St. constructed an index comprising six health measures for each state: the share of residents without health insurance, state spending on health care as well as on hospitals per capita, and the number of dentists, doctors, and mental health providers per 100,000 people. Each of these measures was weighted equally in the index. These are the 25 states with the worst health care system

This article originally ran on 247wallst.com.