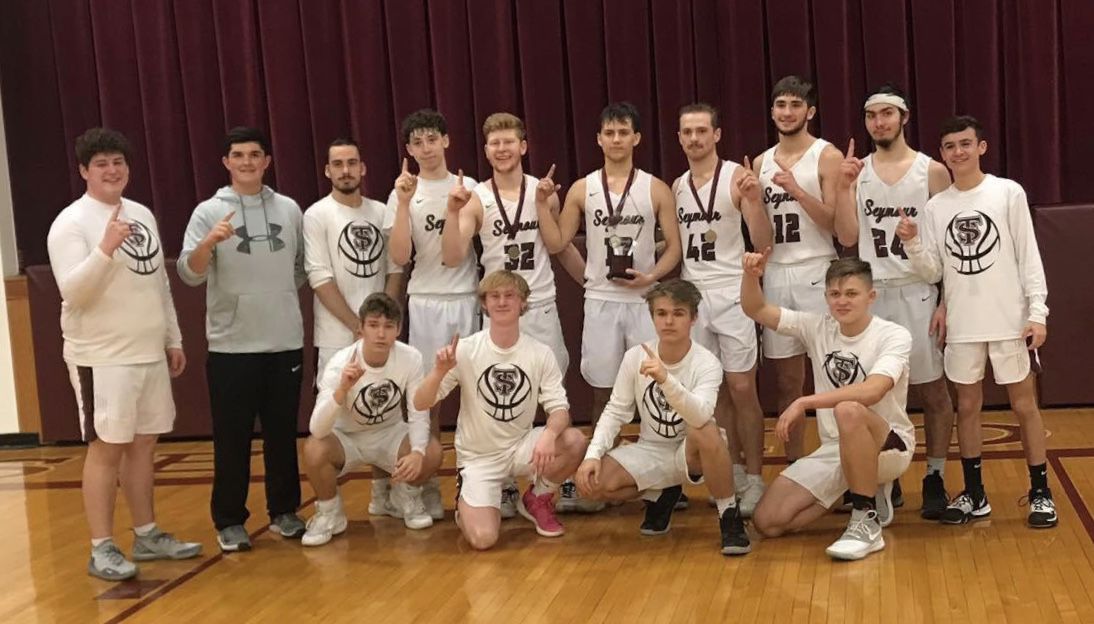 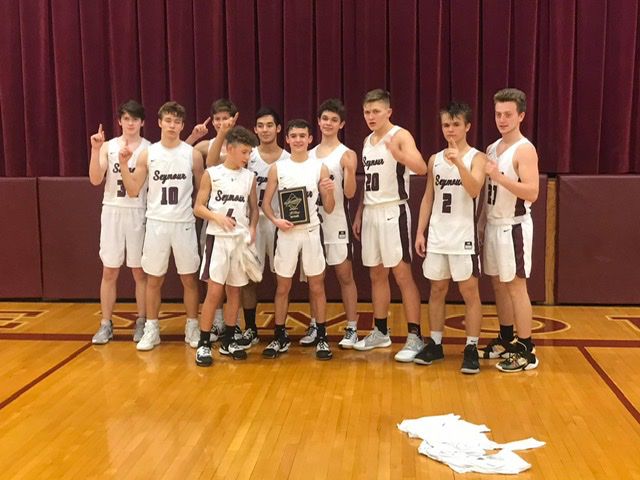 Seven of eight had winning records.

This year’s field is substantially weaker, at least in terms of team records, with only two schools in the seven-team field reporting winning records when coaches met last Wednesday, Dec. 18, to determine tournament seedings.

The tourney will be played at the Seymour High School gymnasium from Monday, Jan. 6, through Saturday, Jan. 11.

The top seed is Cabool with a 3-0 record.

Head coach Brad Shockley’s Bulldogs defeated Seymour on Cabool’s home court in December by four points in a game where the Tigers were without a starting guard.

“We’re improved (from last season), but I’m not sure we are a top seed,” Shockley said at the seed meeting.

Hiler’s Mountain Grove team, despite having a 0-4 record at the seed meeting, are the event’s second seed.

“I suppose that I should have scheduled us down a bit this season,” Hiler humorously added.

Seymour, with a 2-4 record when the coaches met, is the third seed. Since that time, the Tigers of head coach Chris Hastings scored upset victories over Fair Play and Forsyth at the Walnut Grove Holiday Classic to advance to the final four teams of the 16-school event.

In the fourth spot in School Of The Ozarks from Point Lookout, the on-campus high school for College Of The Ozarks. Coach Jerry Martin’s team had a 1-5 record when the coaches met before Christmas.

The Chargers do return four of five starters from last season.

Mansfield is the sixth seed.

Coach Cody Shelton noted his team had an 0-5 record.

“We’ve been very competitive our past three games, and several of our losses have been close ones,” he said. “We’re a young team that’s getting better each game.”

Bradleyville is the seventh and final seed.

Coached by Seymour native Josh Hume, his Eagles had a 1-2 record at the seed meeting.

“I think it’s safe to say this field is wide open,” Hume said.

“Any team can beat any team on a given night.”

There also will be a junior-varsity tournament played.

Every school except Lighthouse Christian is entering a jayvee squad.

Bracket play in the varsity tournament will include teams seeded 1, 4, 5 and 7.

Game action at the tournament includes:

• 6:30 p.m., varsity semifinals in bracket play, winner of Cabool-Bradleyville vs. winner of School Of The Ozarks-Lighthouse Christian.

• 7:30 p.m., varsity consolation game in bracket play, loser of Cabool-Bradleyville vs. loser of School Of The Ozarks-Lighthouse Christian.

Tournament brackets are available at the Webster County Citizen office, located on the west side of the Seymour square, at no charge upon request.

Brackets also can be found online at www.webstercountycitizen.com.

2020 Bears vision: Need is dire to get far greater contributions from TE corps