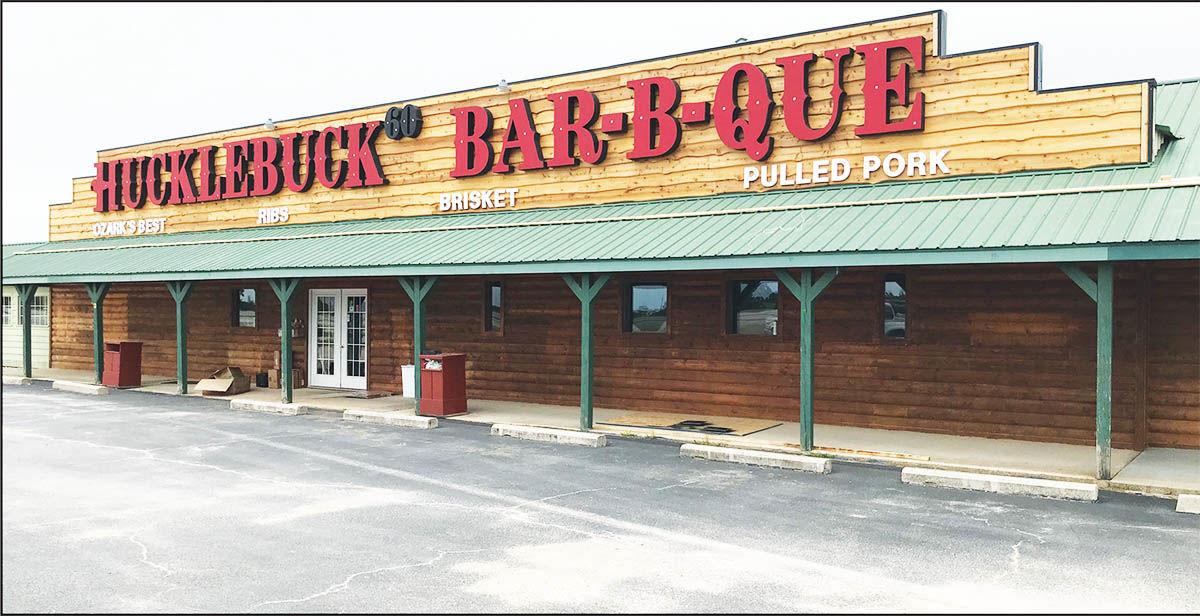 Seymour's new Hucklebuck 60 Bar-B-Que hopes to open its doors on U.S. 60 next week. 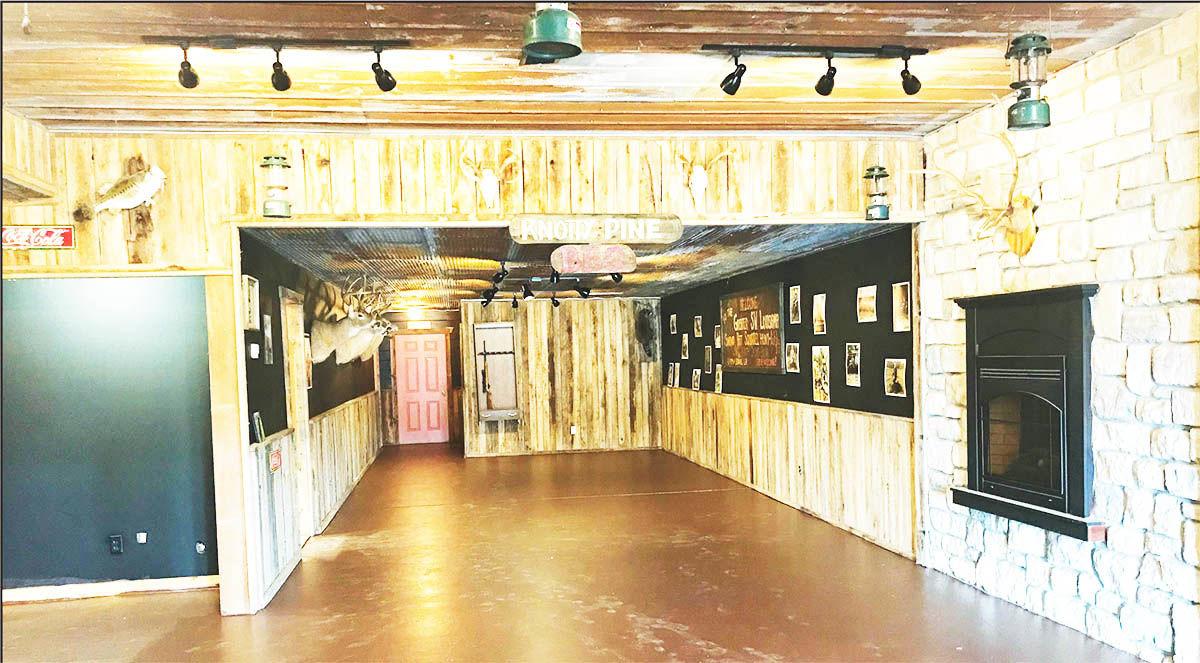 A rustic look is present inside the new Hucklebuck 60 Bar-B-Que on U.S. 60 in Seymour. 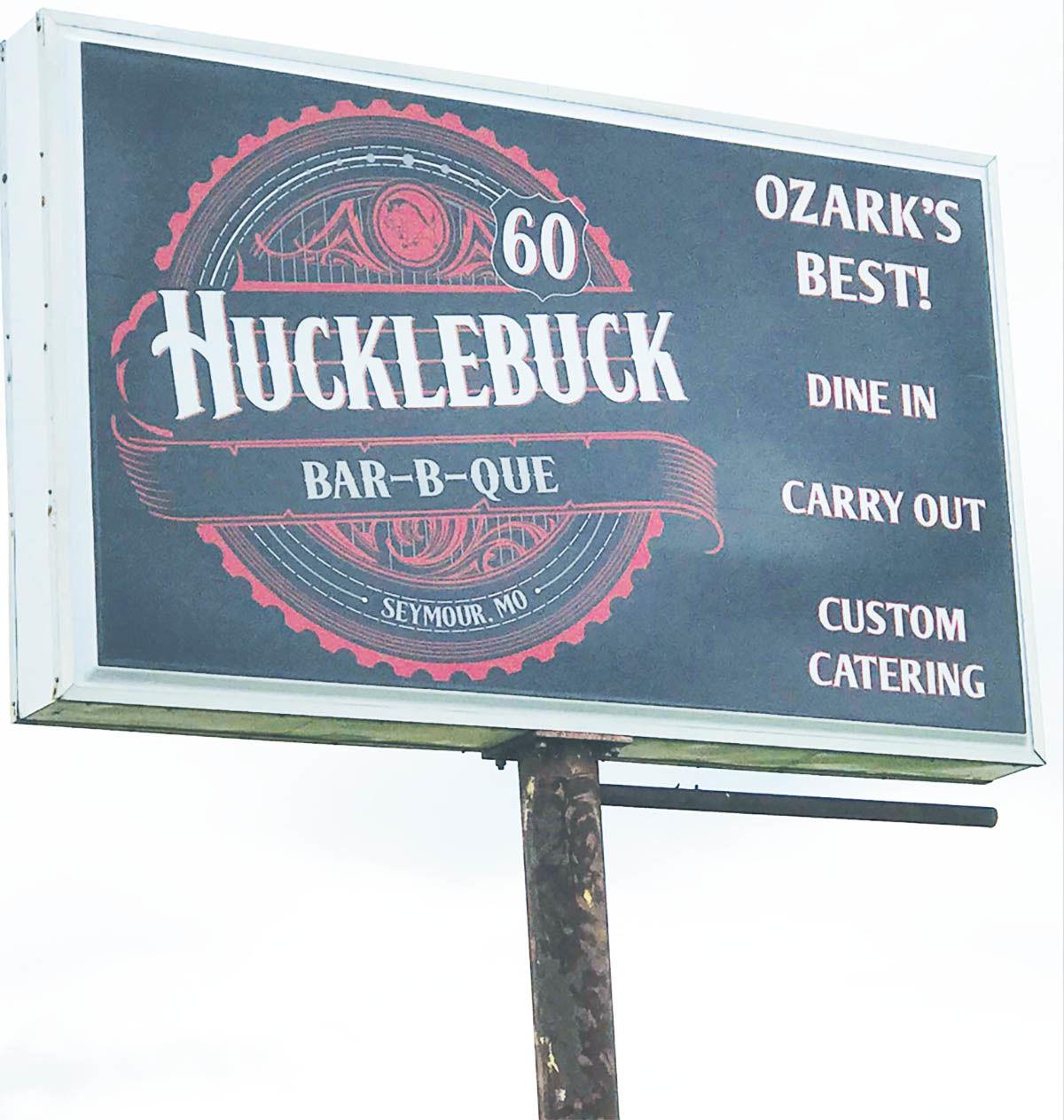 Seymour's new Hucklebuck 60 Bar-B-Que hopes to open its doors on U.S. 60 next week.

A rustic look is present inside the new Hucklebuck 60 Bar-B-Que on U.S. 60 in Seymour.

More than a year ago, Hucklebuck’s West opened on East Clinton Avenue in Seymour to great fanfare, serving home-smoked beef brisket, pulled pork and ribs, along with tasty side dishes and much more.

Success for the business was immediate.

Almost too good to be true.

As a result, owner Steve Bruce saw the need for local expansion.

It came on four-lane U.S. 60, where Bruce purchased the former location of Uncle Roosters earlier this spring, which will be home of the new Hucklebuck 60 Bar-B-Que, across the highway from the Seymour McDonald’s.

“We’re really excited ... super excited,” Bruce said of his new location. “The highway really opens up a lot of opportunity in terms of business traffic.”

The new Hucklebuck will seat 125 guests, nearly 100 more than at the current location in Seymour.

Bruce hopes doors at the new site open this week; if not, the plan is to open by July 1 at the latest.

“It’s been a huge project as we’ve completely gutted and remodeled (the former Uncle Roosters) building,” he said.

“We’re going as quick as we can, but we’re not going to cut any corners to get it done right.”

Theme for Hucklebuck 60 is simply the Ozarks.

“That’s it, the Ozarks, our home,” Bruce said with a smile.

“We’re proud of our heritage. We’re from the Ozarks, so a lot of the focus is on the outdoors.”

Adorning the walls are photographs of Bruce and his two sons in a variety of activities, ranging from fishing to hunting feral hogs. There are deer and moose mounts, even a fl at bottom boat hanging on the south wall. On many walls are a variety of signage, fishing lures, even a rod and reel.

There is new track lighting.

Barn tin is on the ceilings.

“It’s a rustic look,” Bruce explained. “Our main seating is right near the front door, when you walk in. The east and west rooms of the building will be used for overflow seating, which we expect to use a lot, especially on weekends.”

Four large, flat-screen televisions will be mounted on the walls.

The menu remains the same.

For the most part, that is.

Added will be prime rib on Saturday nights.

Also sold will be a wide range of retail items, including travel mugs, T-shirts and items with the new Hucklebuck 60 logo.

Hours at the business remain the same.

Until the new location on U.S. 60 opens, the current site in downtown Seymour will remain open.

“This has been a lot of work, getting this new location ready to go,” Bruce noted.

said before, this is very exciting for us.”

Near the front door of the new Hucklebuck 60, a large photograph is mounted on the wall.

Standing at the center of the photo is Don Lewis, Bruce’s grandpa.

“He’s standing in front of the original Hucklebuck’s, located on the Mansfield square in the 1950s,” Bruce said.

“Here we are today, almost 60 years since that photo was taken, and we’re opening a new business on a four-lane highway with more than 25,000 vehicles driving by us each and every day.

Pride 2020: A history of the rainbow flag

How poop could help warn of the next coronavirus outbreak