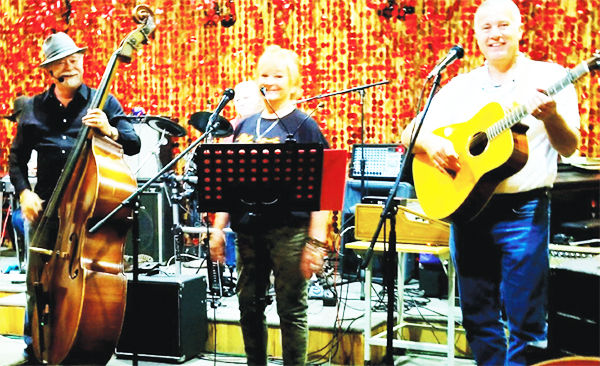 The "Ozarks Travelers" will perform at Seymour's Owen Theatre on Saturday. 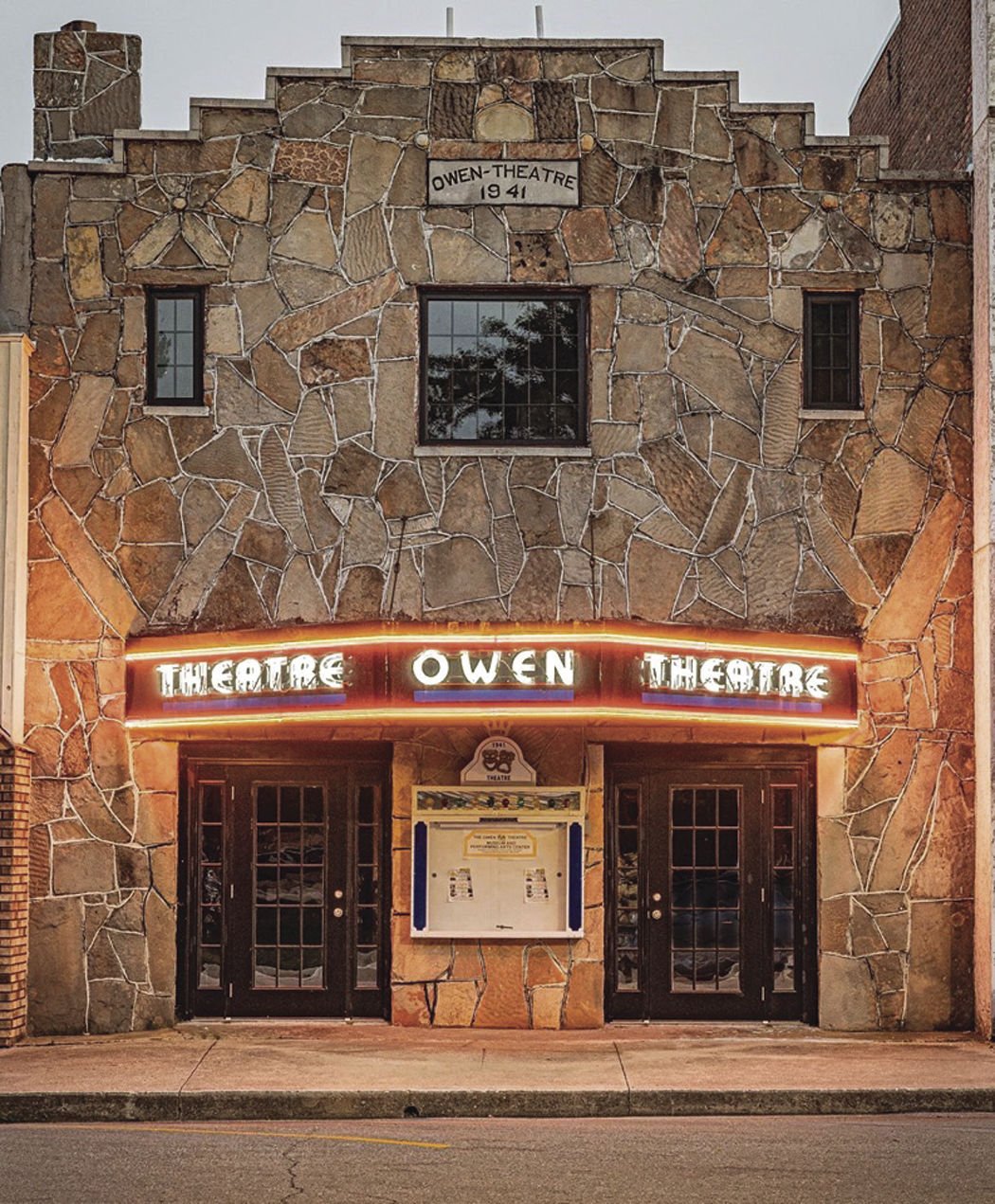 Owen Theatre on the Seymour square.

The "Ozarks Travelers" will perform at Seymour's Owen Theatre on Saturday.

Owen Theatre on the Seymour square.

“Papa Greenshoes,” which performed to a near-full house last summer at the historic Owen Theatre in downtown Seymour, will return this year.

And with that recent booking, the 2020 schedule at the 1941 venue on the south side of the city square nearly is complete.

A total of 18 shows currently are on the schedule, organizers said, including four gospel performances.

Also included are a karaoke contest and a talent show.

“This is our third year, and I feel we’ve got the best set of shows yet,” said Mike Borders, who with his wife, Debbie, are the Owen’s booking chairpersons.

The Owen’s lineup this year includes old and new faces.

It will be the band “Ozark Travelers,” led by Norwood’s David Richardson, as they will play the season opener at 7 p.m. Saturday, Jan. 18.

Tickets to all shows at the Owen are $10 each.

A season ticket gets attendees into all shows and can be purchased for $100 as the deadline for a $25 discount was extended through Jan. 17.

Perhaps the biggest “star” on the upcoming schedule is Lulu Roman, known for her many years as a regular cast member on “Hee Haw.”

Roman visits the Owen for a gospel performance Friday, April 3.

“We feel the 2020 schedule has more balance than we’ve ever had in terms of variety of performances and the types of music,” Borders said.

“There’s a little bit of everything ... you could say something for everyone.”

The band plays a wide variety of cover songs from the 1960s and 1970s and is a regular performer in the Springfield area. The band annually plays at the Bass Pro Christmas party for company founder Johnny Morris.

Seymour’s Hayely Queen is another new act, as is the band “Belle Ford,” which hails from Webster County.

“Meredith Sisco & Accomplices,” a high-caliber group of musicians from Howell County, will play later this year. Sisco is known across the U.S. for penning and singing the soundtrack for the hit movie “Winter’s Bone.”

“The Creek Rocks,” the husband-and-wife team of Mark and Cindy Bilyeu, returns on May 2. The band played at the Owen’s grand opening two years ago.

Currently, there are three dates open on the 2020 schedule, although those slots tentatively are filled, including soon-to-be-booked shows with “The Isaac Kenneth Band” and “The Ben Miller Band.”

• Friday, May 22 — Free concert in the park in the Seymour Downtown Park.

The Owen Theatre recently activated a new website, www.seymourowentheatre.com, which lists the 2020 shows and includes biographies on performers. A history of the downtown venue, complete with old photographs, also can be found at the website, as well as a wide variety of information about the Owen.

Advance tickets for shows can be purchased at the Webster County Citizen office, located on the west side of the Seymour square.